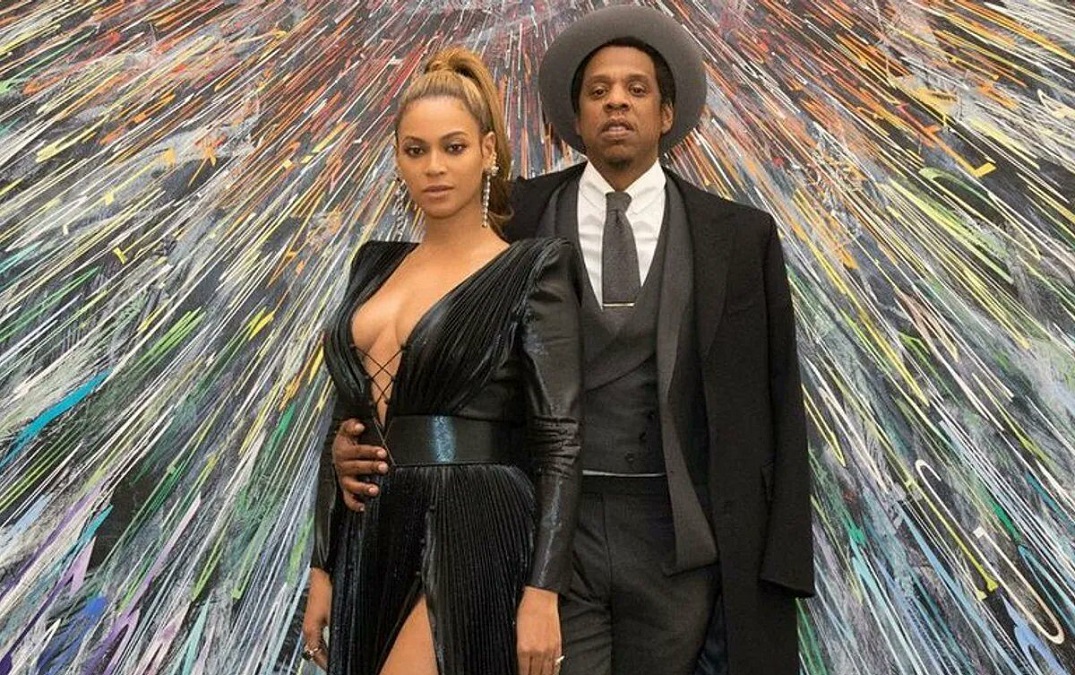 Eager to shake off its “old fashioned” tag that was popularized by Audrey Hepburn, the jewellery brand has been on a spree to onboard fresh faces that the young relate to

Iconic jewellery brand Tiffany & Co has roped in Beyoncé and Jay-Z as their new faces.

Along with actress Anya Taylor-Joy and Olympic skier and model Eileen Gu (who recently became a Victoria’s Secret spokesperson), the couple will serve as brand ambassadors. The revelation was revealed in a Harpers Bazaar interview with Beyoncé this week.

Tiffany’s, a nearly 200-year-old jewellery chain, is undertaking a rebranding under the supervision of LVMH, a French luxury retail conglomerate that bought the company in January 2021 after pulling out the year before.

Tiffany’s marketing has been updated by LVMH, which has moved away from its iconic blue brand image in favour of a more edgy, modern approach.

This is shown by its recent marketing campaigns, headlined “Not your Mother’s Tiffany,” which are plastered over New York and Los Angeles. Models dressed casually in trousers and tank tops stand against a white backdrop, wearing jewellery from the brand’s range. The campaign has a stronger American Apparel feel to it than previous Tiffany’s campaigns.

This campaign has enraged some buyers, according to Business of Fashion, who claim that the new appearance is alienating the most devoted followers who remember it best for Audrey Hepburn’s Breakfast at Tiffany’s days.But some analysts feel differently.

“We were counting that LVMH would know how to inject more content into Tiffany’s marketing, so that the brand could be more relevant to consumers. I don’t believe brands that go through this evolution risk alienating their core audiences – look at Gucci, for example,” he said.

Tiffany’s has been trying to shake off its “old-fashioned” image long before it was acquired by LVMH but these efforts were blown off course by the pandemic, said Neil Saunders, managing director of GlobalData Retail.

“Now that society is, hopefully, opening back up, Tiffany needs to drive awareness and trade,” he wrote in an email to Insider.

Still, “this is quite difficult to do with younger groups as while they respond to marketing, they are fickle and will shop around. And there are plenty of younger, aspirational jewelry brands to snag their custom,” he said.

Mikimoto’s newest collection is a ballet on the seasons