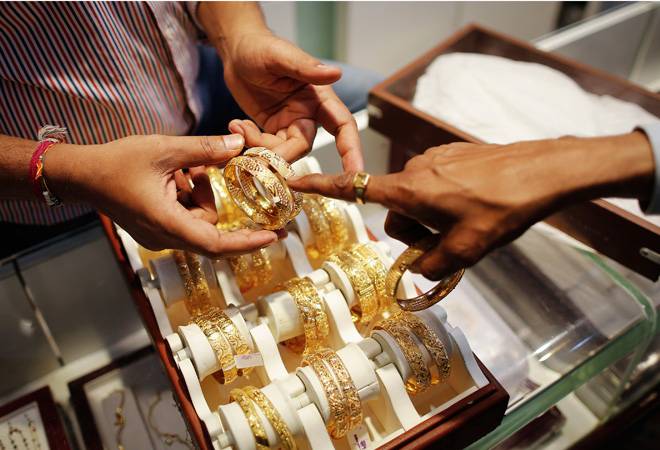 With the second wave of the pandemic hitting the Indian subcontinents, NRIs and expats have not bought gold to the level that they usually do. The Retail Jeweller World finds out why

The pandemic did boost up the price of gold across the world in 2020. While many thought that this would be enough to ring the death knell for jewellers and the industry as a whole, the reality was quite far from it. not only did the industry cruise through the year, having incorporated sea changes in operations, starting from the quick adoption of technology to the seamless way of doing customer-centric business, but they all contributed to their country’s GDPs.

Now, with the second wave of the pandemic knocking on doors, gold prices have seen a fillip again. In the Middle East, which can be called the Mecca of the yellow metal, the prices have been seen breaching the $1,850 mark. While the past has shown that a rise in jewellery prices can be a good thing, this time, jewellers are again a little worried because the timing of the boost is inconvenient for jewellery shoppers too. The rise came at a time when Eid and Akshay Tritiya was knocking at the doors, both very auspicious times of the year for people to buy the yellow metal.

The seven days preceding the festivities have always been the peak time for gold buying. The UAE sees massive buying around this time and retailers keep extremely busy. This year has, however, been different.

Retailers reported that expats and Indians who are based in the UAE, the major customer pool during this time, have not been in a mood to add to their gold chests. This again, is not only because of the gold price rise. In Dubai, the rate for 22 kt gold is Dh2,097.50 per 10 grams.

March saw a brief period when the prices nosedived to $1,687 an ounce–under Dh195 a gram in Dubai. This period also saw a spike in buying. Later the prices went up again but the response, unlike last year, was lukewarm. “People don’t want to buy now, especially because the news of Covid deaths from India has been depressing. Added to the near-collapse of the health system and oxygen shortages in India, it does not contribute to happy times for people who are worried about friends and relatives back at home. Many also wanted to save the money in anticipation of help that may be needed in India. This reflected in the buying patterns too,” said a jeweller. “The rise in prices from $1,750-$1,780 levels has only been a catalyst in the drop in demand.”

Sources in the market reported an alarming drop in the Indian buying spree. “On the offset, it really looks like most of them have put off buying until they receive positive news from India,” said another retailer. “A lot of them have sent money home to be of help during the pandemic, so there is no spare pool of money that normally came into Akshay Tritiya buying. That being said, the ritualistic buying has been on, although not to the same levels as it usually is.”

Some jewellers, again, saw the positive in a sea of negatives. “The occasion of Akshaya Tritiya, which is believed to bring positive energy and considered an auspicious time to purchase gold, has always been the perfect time to make a purchase. This year in UAE, Akshaya Tritiya and Eid came together and the government declared a 5-day holiday. With all flights from India closed, many people who had planned to travel for Eid, were stuck here. So, even with high gold prices, many people chose to enjoy the festivities with gold, mostly for gifting, which is a part of the rituals too. Post Covid, more people have understood that gold is an investment and is present in every stage of our lives,” said U Nagaraja Rau, director, Bhima Jewellers UAE.

All that is new, all that its name signifies: Devji Aurum’s concept store in Bahrain is a jewel in the crown

Yas Mall in Abu Dhabi gets a new Jawhara store

How Jordanian jewellery designer Lama Hourani cracked the Chinese market: ‘They think of aesthetic as an adventure’