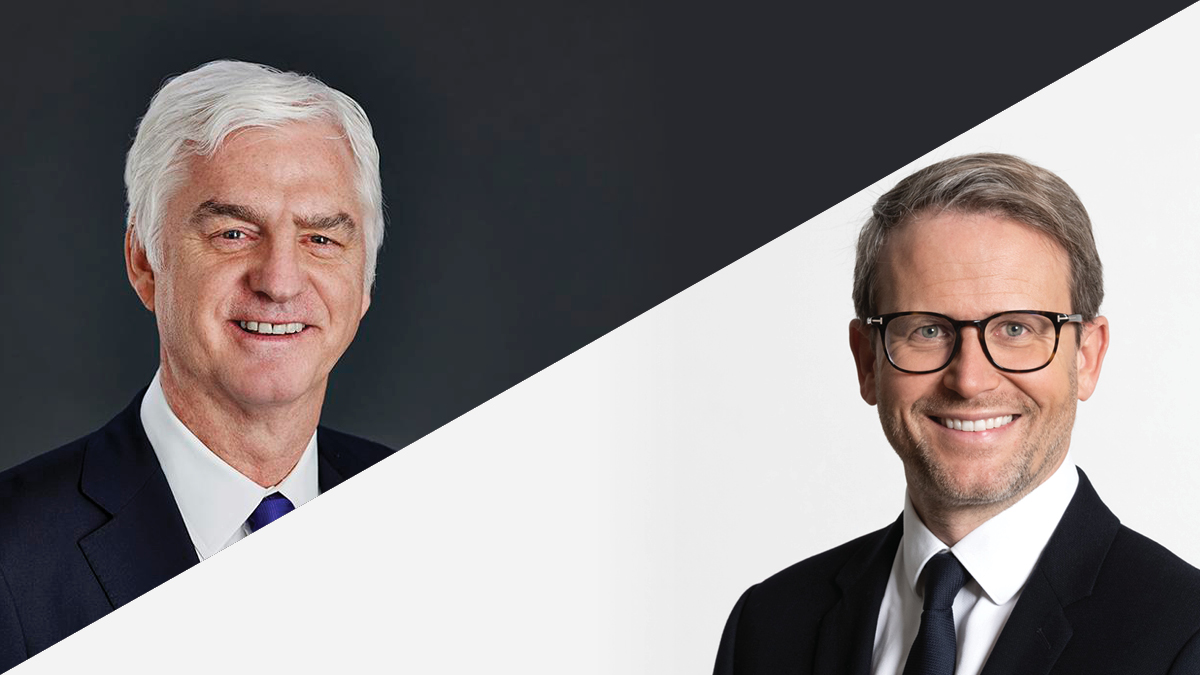 De Beers Group today announced that Stephen Lussier, De Beers Group Executive Vice President for Brands & Consumer Markets, will step down from his executive responsibilities on 1 April 2022 after 37 years with the company. Stephen will continue to contribute to De Beers as a strategic advisor and will continue to serve in his role as Chairman of the Natural Diamond Council.

Stephen will be succeeded by Marc Jacheet. Marc brings a wealth of luxury goods, luxury jewellery, marketing and digital experience gained over a 25-year international career – most recently as President of Tiffany & Co. Europe, Middle East and Africa, and prior to that as President of Tiffany’s Asia Pacific region. Marc has also held a number ofglobal marketing roles with LVMH, Danone and Unilever in Europe and the US.

Bruce Cleaver, CEO, De Beers Group, said: “Stephen’s contribution to De Beers and the entire diamond industry is singular and wide-reaching. For 37 years he has shaped the soul of our product and reminded us of the preciousness, beauty and positive impact of natural diamonds. We thank him for all he has done for De Beers, to which his name and legacy will be forever linked. I am pleased that Stephen will remain a strategic advisor to De Beers and a champion for natural diamonds as Chairman of the Natural Diamond Council. Stephen leaves in place an exceptional leadership team that is as passionate about the role of diamonds in culture and communities as he has been.

“Stephen and I are both excited to invite Marc into De Beers and match his experience and track record of success with the potential we have in front of us.”

Stephen commented: “Having had the privilege of guiding De Beers’ consumer strategy and businesses for the past three decades, I am proud of the markets we have opened, the brands we have built and the diamond dream that has guided us at every step. I am particularly pleased to have identified Marc as an individual with the insight and leadership skills to guide De Beers’ consumer strategy forward into an exciting new era for the Group and the diamond industry.”

Signet Jewelers Hit On All Cylinders In Holiday 2021, Growing Sales By 30%

It Takes a Long Time to Become Young, Lab-Grown Diamonds and the Next Gen Consumer in 2022

Lebanese-Tunisian actress Nadine Njeim is the new face for Damas

Yas Mall in Abu Dhabi gets a new Jawhara store