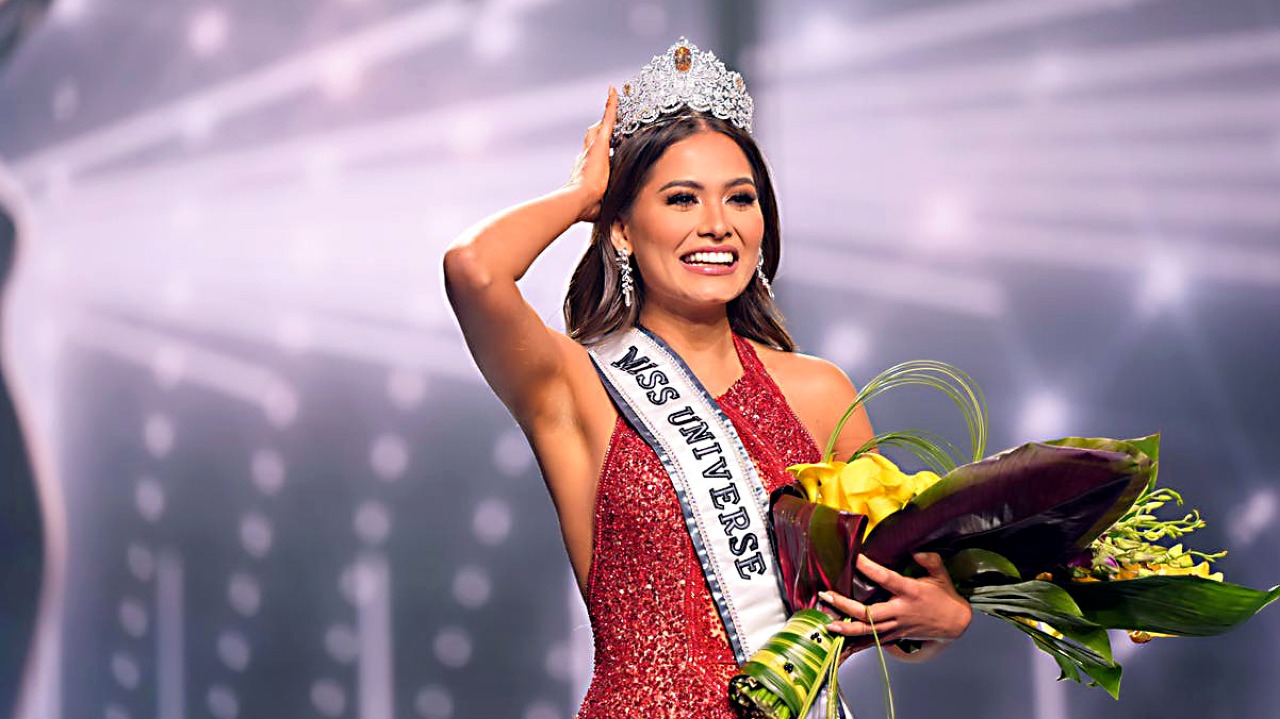 The global pageant which aired on May 18, saw the beautiful Meza walk away with the much-cherished crown that is a symbol of unity, equality and beauty.

A queen was crowned again.

The Miss Universe finale took place last week from the Seminole Hard Rock Hotel & Casino in Hollywood, Florida. The winner of the crown was Andrea Meza from Mexico. As per the norms of the pageant, the new pageant winner Andrea will keep busy in the next year advocating for women’s rights and a world free from gender-based violence.

For the competition this year, there were women who came as representatives of 74 countries. The pageant aired in over 190 countries. The next move for Andrea will be to New York City, where she will represent the brand and use her reign as the winner to promote the many philanthropic organisations for a better world.

The talking point of the event was the Mouawad MISS UNIVERSE® Power of Unity Crown is crafted from 18-karat gold and handset with more than 1,725 white diamonds and 3 golden canary diamonds. The crown was inspired from nature, strength, beauty, femininity and fairness. These diamonds are set beautifully, across waves and intricate interplays of motifs, which include leaves, petals and vines — a perfect picture of amity between the different communities living across the seven continents. The interlinking prongs are symbolic of the global bonds that unite people with a common purpose — that of empowerment, of themselves and one another.

The showstopper was the centrepiece of the crown — a shield-cut golden canary diamond. The weight of the gemstone is  62.83 carat, and the mellifluous tune that the diamonds around it play, has given birth to its royal name — the Power of Unity.

Pascal Mouawad, from the Mouawad family, which owns the chain, further presented the Leila yellow sapphire and diamond pendant made from 18-karat white gold on a chain set with sapphires to the beautiful Meza. The jeweller also presented Miss Universe 2019 Zozibini Tunzi with a Mouawad’s Oriana 18-karat gold earrings set with diamonds and white South Sea pearls.

Pascal Mouawad, co-guardian, Mouawad, said, “It feels amazing to see that the crown is starting another chapter on the head of a new reigning queen. It symbolises power, beauty and unity to change the world. It will be interesting to see all the good that Andrea will bring to the world.”

“Am I honoured? Yes. There were 73 other beautiful ladies who are all amazing in their own special way. My dream of wearing the prestigious crown has come true and I hope to serve the world and make it a place ripe with equality, devoid of violence,” said Meza.

Andrea Meza, 26, is from Chihuahua City, and represented her home country, Mexico, as Miss Universe Mexico, in the 69th annual Miss Universe competition. Andrea has a degree in software engineering, and is an activist, and currently works closely with the Municipal Institute for Women, which aims to end gender-based violence. She is also a certified make-up artist and model.

Lebanese-Tunisian actress Nadine Njeim is the new face for Damas

IEG: The passion for vintage restarts in September with Vicenzaoro