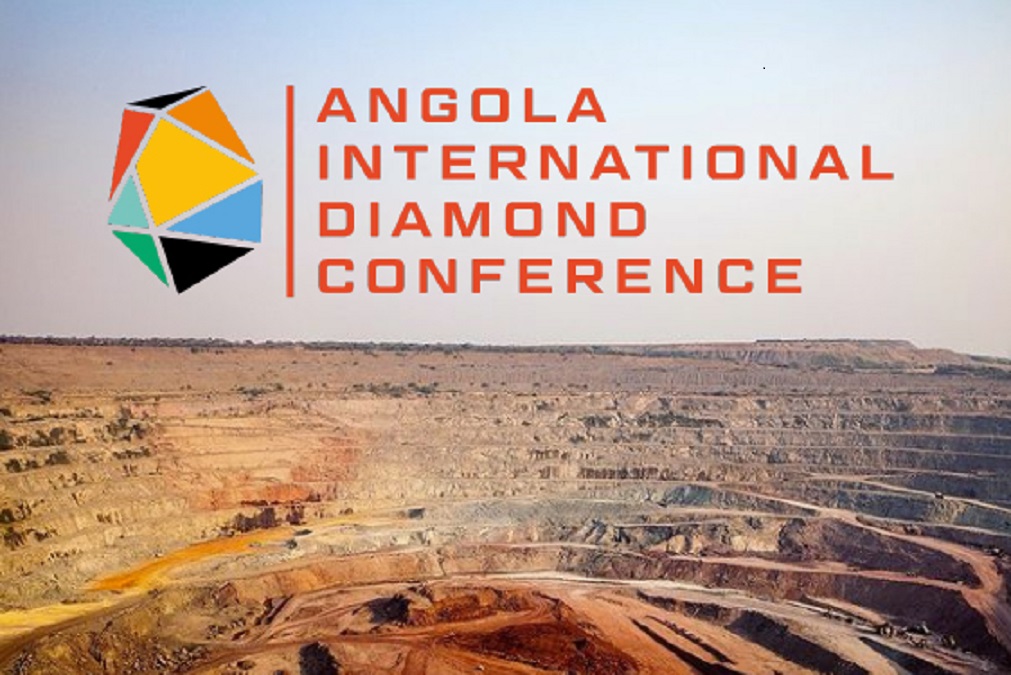 Luanda, October 14, 2021: The Ministry of Mineral Resources, Petroleum and Gas (MIREMPET) informs the public that the first International Diamond Conference in Angola will be held from November 25 to 27, 2021, in Saurimo, the capital of the Lunda Sul province.

The conference will include the participation of Mining Ministers from the main African diamond-producing nations, leaders of diamond companies and national and international experts in the industry, as well as businessmen and entrepreneurs committed to the Republic of Angola’s strategy of diversification, integration and general economic growth.

The AIDC will focus on themes related to geological mining research, diamond exploration (from semi-industrial to primary and secondary deposits) in Angola, current status and prospects for cutting and polishing in Angola, technological and logistical innovation and the financing of diamond projects.

The Honourable Minister of Mineral Resources, Petroleum and Gas, Diamantino Pedro Azevedo, presents the international conference as an opportunity for different operators to do business with companies and agents in the Angolan industry.

The Angola International Diamond Conference will be held at the premises of the Saurimo Diamond Development Hub, inaugurated by His Excellency the President of the Republic, João Manuel Gonçalves Lourenҫo on 27 August 2021, marking a historic moment in Angola’s efforts to attract more significant investments and strengthen the role of mineral resources in the country’s development.

The Saurimo Diamond Development Hub integrates all participants in the diamond industry – including participants from the public and private sector – under a single project. In addition to the existing cutting and polishing plants in Angola, there is room for additional 22, significantly increasing its capacity in this regard.

With an industrial area made up of factories, processing facilities and multi-sector offices, the Hub is committed to increasing its cutting and polishing capacity from 2% to 20%, adding value to the diamond value chain in the country,” explained Minister Azevedo.

GIA Grades the Most Important Diamonds in the World – Including Yours