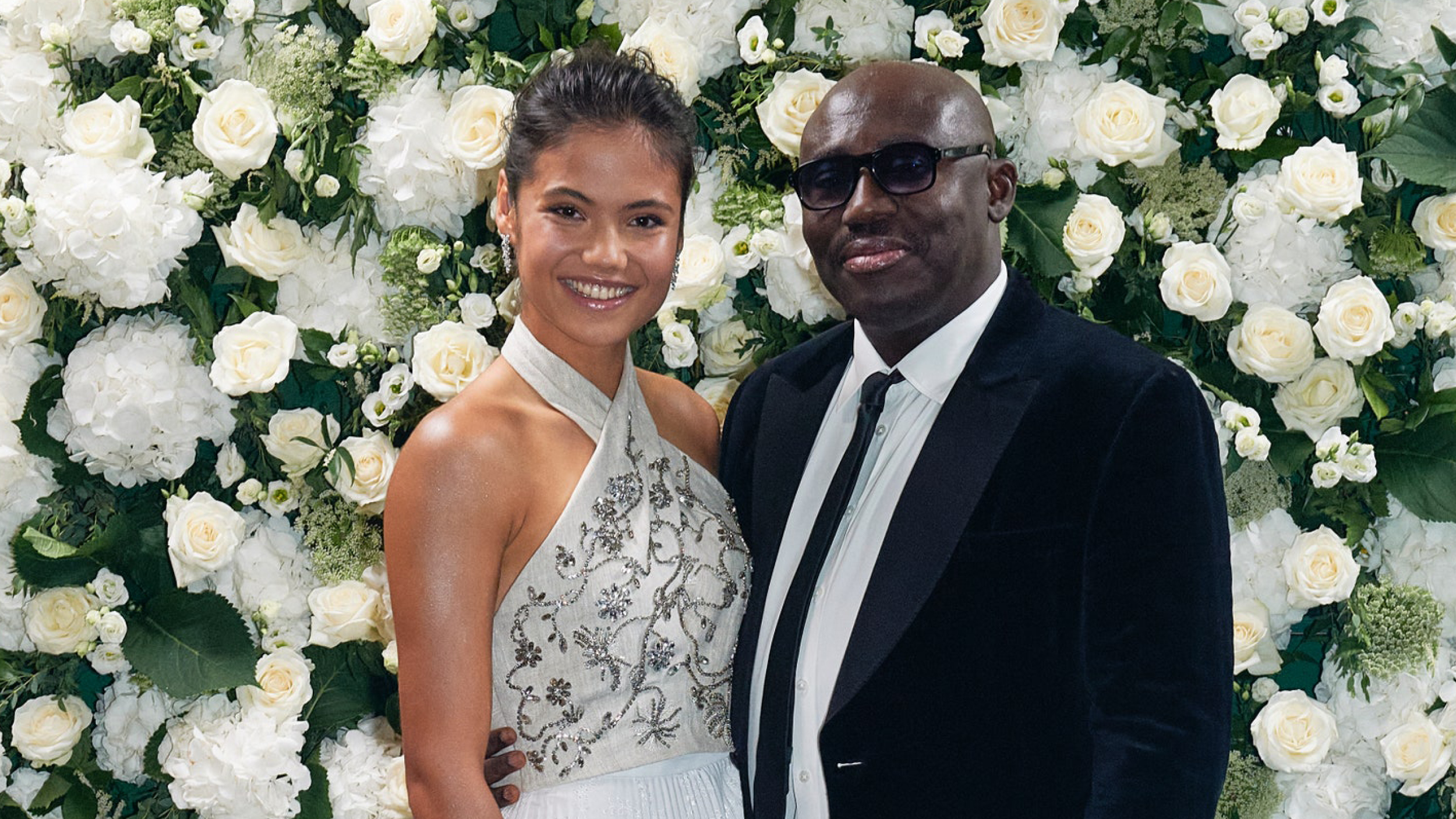 Emma Raducanu has been named the newest ambassador for the jewellery brand Tiffany & Co, and at a tine when things seem to be going just her way. After storming to victory at the US Open (becoming Britain’s first female Grand Slam winner in 44 years), the 18-year-old tennis champion joins the Tiffany family, which includes Tracee Ellis Ross, Anya Taylor-Joy, and Beyoncé and Jay-Z.

Emma made the news while attending the fourth annual British Vogue X Tiffany Fashion & Film event, which was co-hosted by British Vogue editor-in-chief Edward Enninful and Tiffany’s executive vice-president of product and communications Alexandre Arnault. The adolescent, who described her position as “very exciting,” donned Tiffany jewellery on the court throughout her time at the US Open.

Raducanu tells British Vogue, “It’s such an iconic brand and one to which I’ve been attached for a long time.” “Throughout the [US Open] competition, I wore the ring, bracelet, earrings, and cross necklace. These items will always hold a particular place in my heart.”

To an amazing and limitless extent! Tiffany placed the gleaming cross, together with earrings and a bracelet, there specifically for millions of spectators to see, as Hobson did in the final. This long-established firm, which was recently acquired by the French LVMH luxury goods behemoth, has now selected Raducanu as its “house ambassador” for an undisclosed fee. When the transaction was revealed last week, Raducanu remarked, “These artefacts will always be extremely precious to me.”

However, similar items are also available on the Tiffany website, which is a welcome relief. The £2,750 18k gold “cross pendant” with “round brilliant diamonds” is still available online, albeit there are cheaper alternatives. For £175, you can have a heart-shaped Tiffany keychain that “evokes timeless beauty.”

She also accessorised her Chanel ensemble with Tiffany jewels for the Met Gala 2021, when she stood on the Met steps alongside Kristen Stewart, Margaret Qualley, and Lily-Rose Depp. Emma wore Tiffany again to join Kate Moss, Naomi Campbell, and Idris Elba at the glittering dinner at newly-opened hotel The Londoner, after her fairytale stint in New York (Raducanu had flights home booked for after the qualifying rounds of the US Open, only to go on to win the tournament without dropping a set). The future seems as bright as her Victoria Vine diamond earrings for this budding star.

Raducanu’s potential to become a household brand was recognised early on — she had been contracted with talent management business IMG for years, but is now being handled by Max Eisenbud, the man behind Maria Sharapova’s (reportedly £200 million) career. Raducanu is expected to earn £20 million in the following two years.

Raducanu is clearly capable of big things both on and off the court.

Majorel Atelier shines on Kuwait with minimalistic, one of a kind pieces