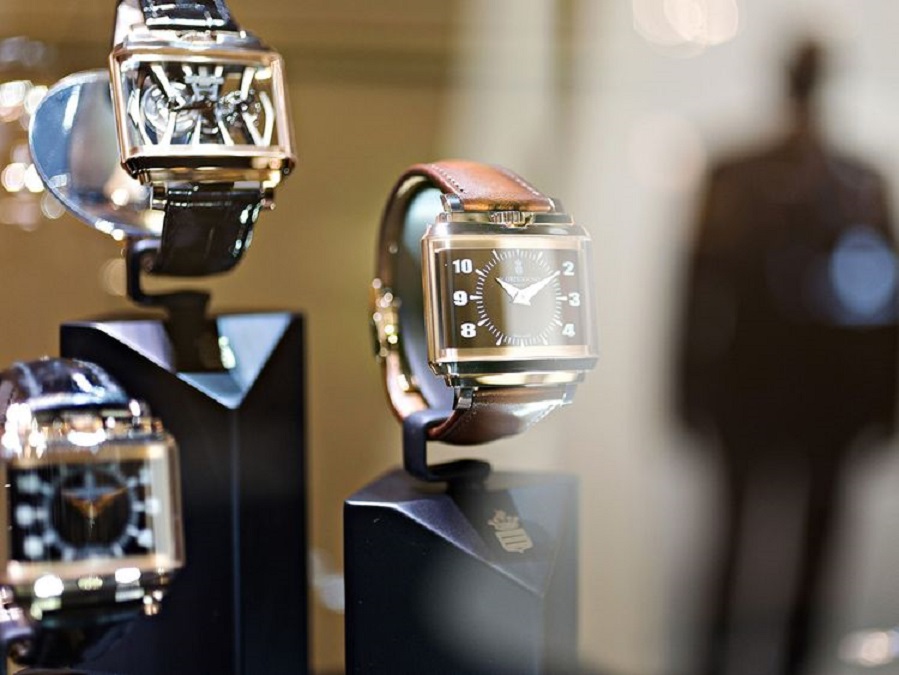 Dubai: After buying luxury label Cavalli, the Damac Group is turning its attention to the Swiss jewellery brand, de Grisogono. The latter, which had been in bankruptcy proceedings, has been bought by Damac founder Hussain Sajwani after a bidding process.

Incidentally, the two are already associated on a luxury tower project in Dubai, at Safa Park, with the building taking on the aspect of a necklace design.

Grisogono is most known for its ‘Creation I’ necklace, which featured the largest ‘D flawless diamond in the world’ and fetched $33.7 million at an auction in 2017. The jeweller has adorned many celebrities on the red-carpet including Hollywood actress Natalie Portman and supermodel Naomi Campbell.

“Bidding for de Grisogono came to us naturally,” said Sajwani. “A relatively young, but established brand it has immense potential that needs to be uncovered and leveraged. I believe that with Damac’s expertise and know-how, we will be able to bring the brand to a justifiable success, by strengthening its global development and network.”